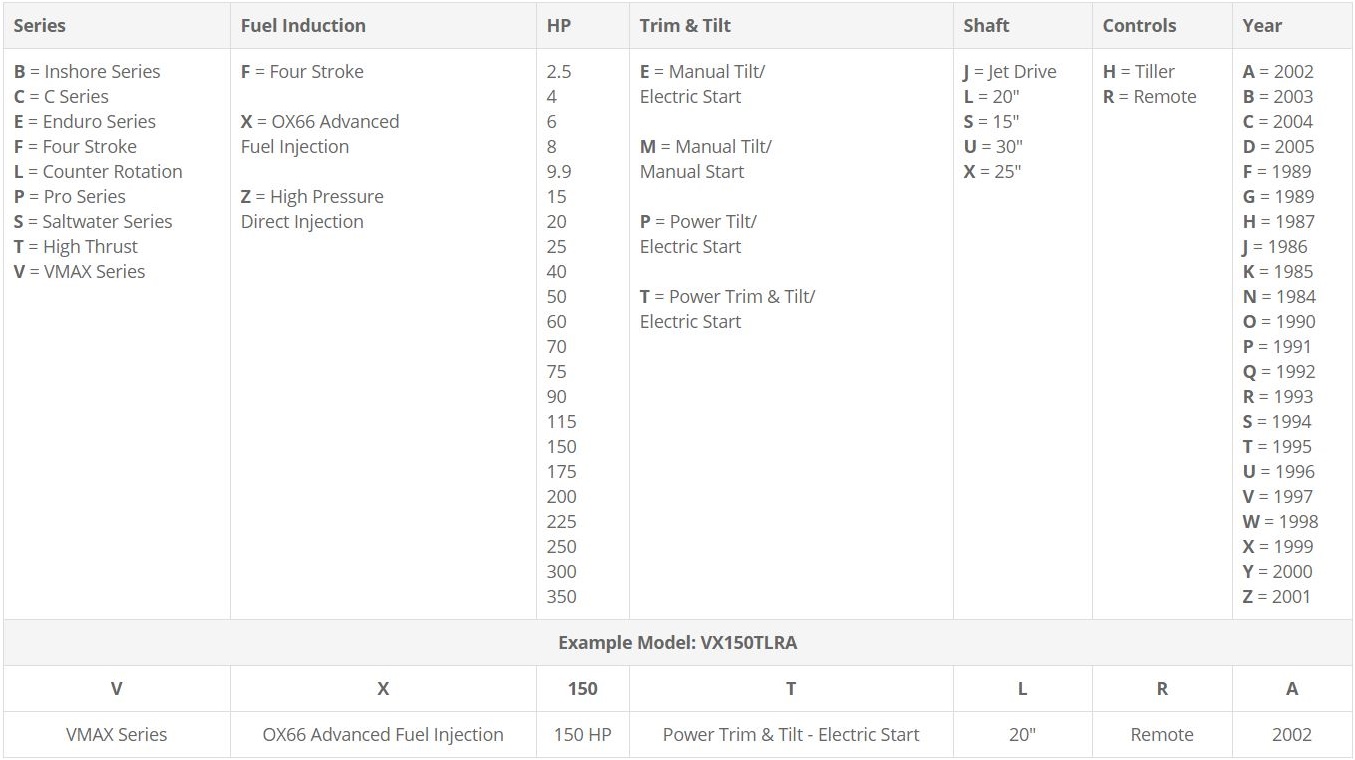 In 1962 Yamaha continued its production of the P-3 and P-7 outboard boat motors but also added the Hiflex 11 boat to its active production in the boating category.

The HIFLEX-11 was a compact sporty FRP boat developed with the aim of increasing the popularity of marine leisure in wake of Yamaha Motor's 1960 launch of the RUN-13 and CAT-21 as Japan's first mass production FRP boats.

In pursuit of the feeling of enjoyment when riding on flat waters, the hiflex type hull was adopted for the first time on a Yamaha-built boat. With the striped hull model that appeared later boasting offshore specifications, it formed the core of Yamaha Motor's pleasure-use boat series.

On display is the Yamaha Hiflex II model. 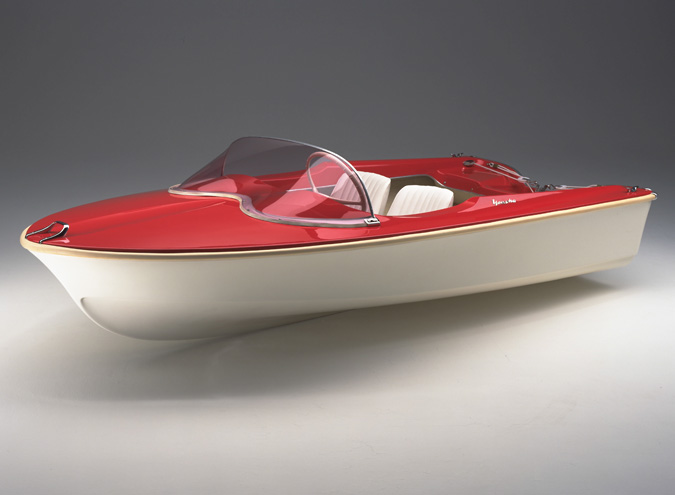 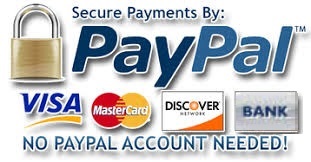